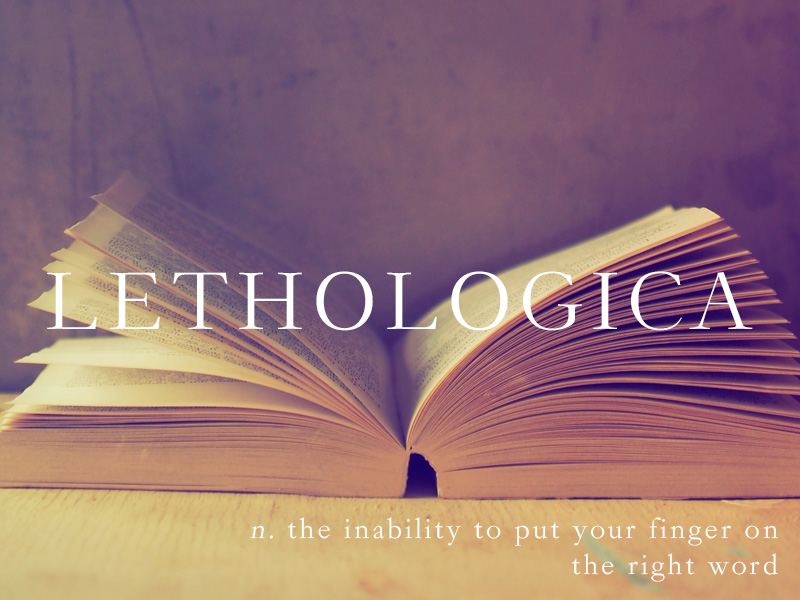 Sometimes a psychotherapy session is really just a collaborative quest to find the right word to demonstrate to your client that you have heard them and know exactly what they mean. If only there was an exact word to describe feeling the feeling of being alone in a crowd or the sense of peace that comes from being inside the house during a rainstorm. Well there is this awesome website called The Dictionary of Obscure Sorrows where John Koenig creates words to describe emotions like these. Here are 10 emotions that you have felt but can never describe. Which of these have you felt?

10 Emotions That You Have Felt but Can Never Describe 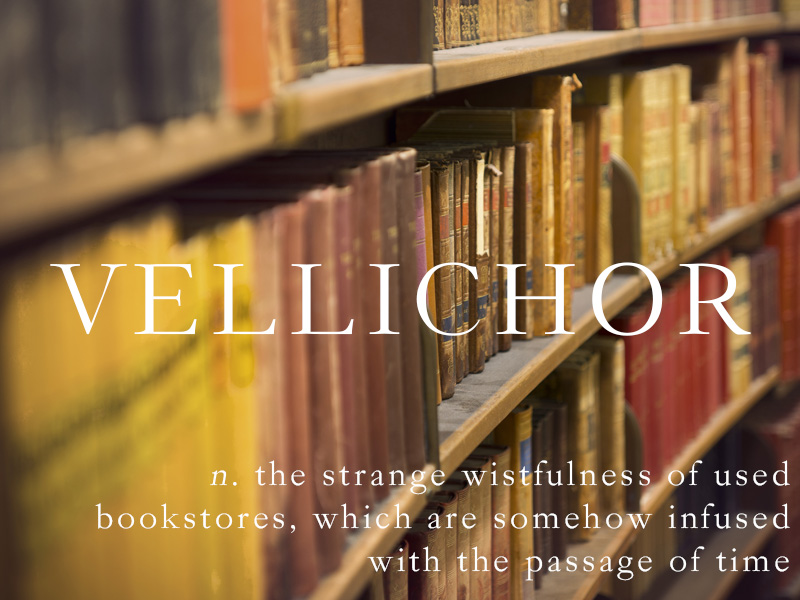 n. the strange wistfulness of used bookstores, which are somehow infused with the passage of time—filled with thousands of old books you’ll never have time to read, each of which is itself locked in its own era, bound and dated and papered over like an old room the author abandoned years ago, a hidden annex littered with thoughts left just as they were on the day they were captured. 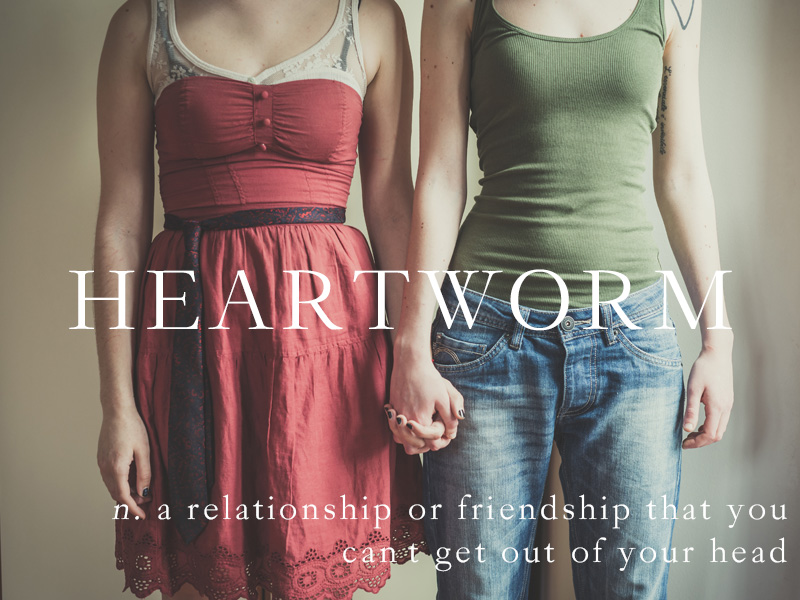 n. a relationship or friendship that you can’t get out of your head, which you thought had faded long ago but is still somehow alive and unfinished, like an abandoned campsite whose smoldering embers still have the power to start a forest fire.

Heartworm: a relationship or friendship that you can’t get out of your head. 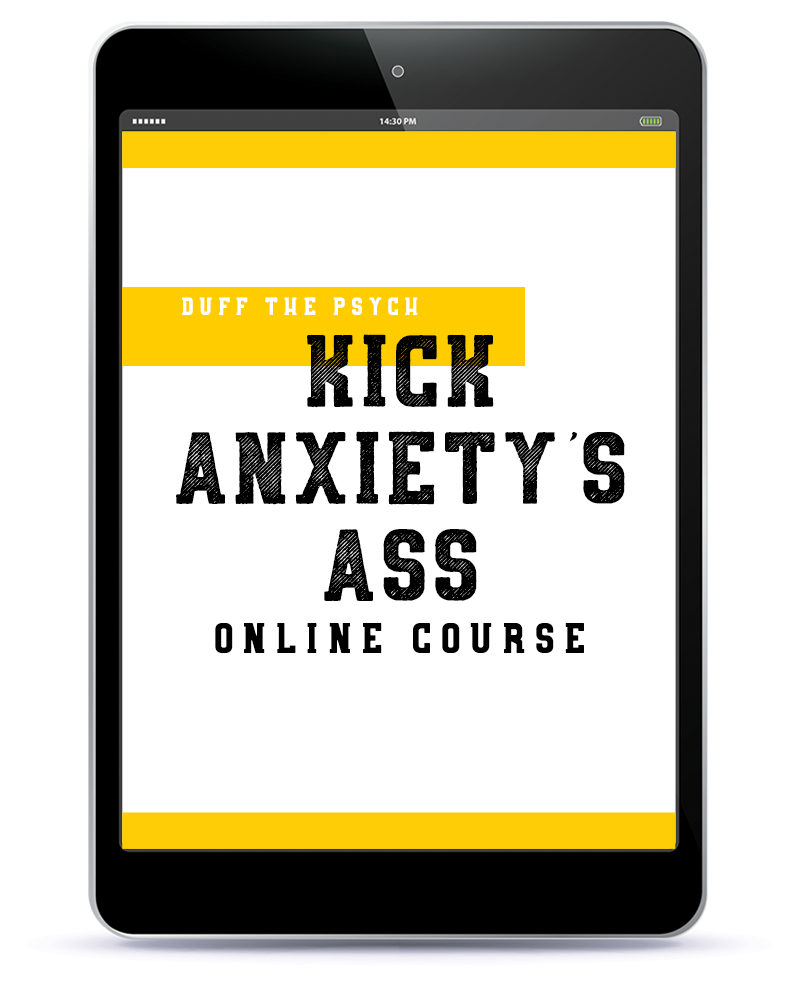 Are You Ready to Kick Anxiety’s Ass?

Let me help you KICK ANXIETY’S ASS. Pre-order my NEW online course for HALF OFF the final price and learn how to beat that beast called anxiety for good. I’m also offering TEN SPOTS in my premium version of the course, where I guide you through week-by-week. Be sure to sign up soon before the prices goes up! 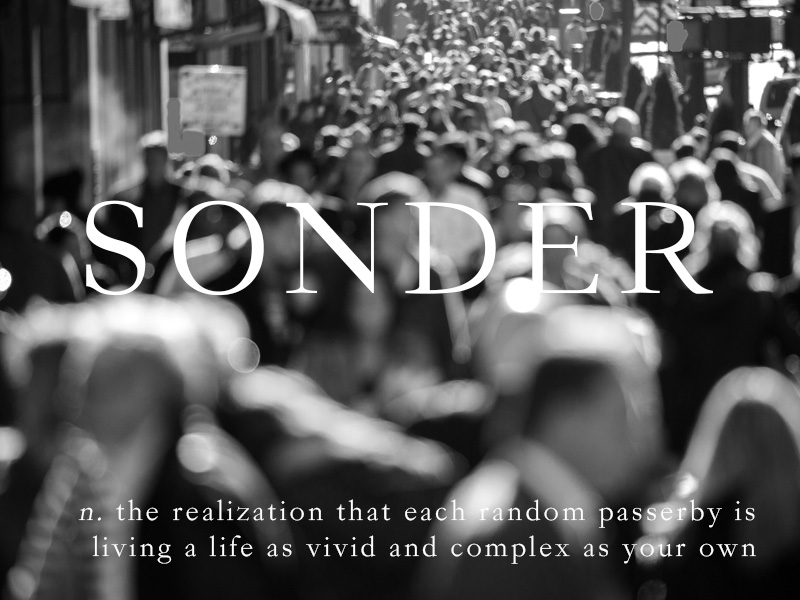 n. the realization that each random passerby is living a life as vivid and complex as your own—populated with their own ambitions, friends, routines, worries and inherited craziness—an epic story that continues invisibly around you like an anthill sprawling deep underground, with elaborate passageways to thousands of other lives that you’ll never know existed, in which you might appear only once, as an extra sipping coffee in the background, as a blur of traffic passing on the highway, as a lighted window at dusk.

Sonder: the realization that each random passerby is living a life as vivid and complex as yours. 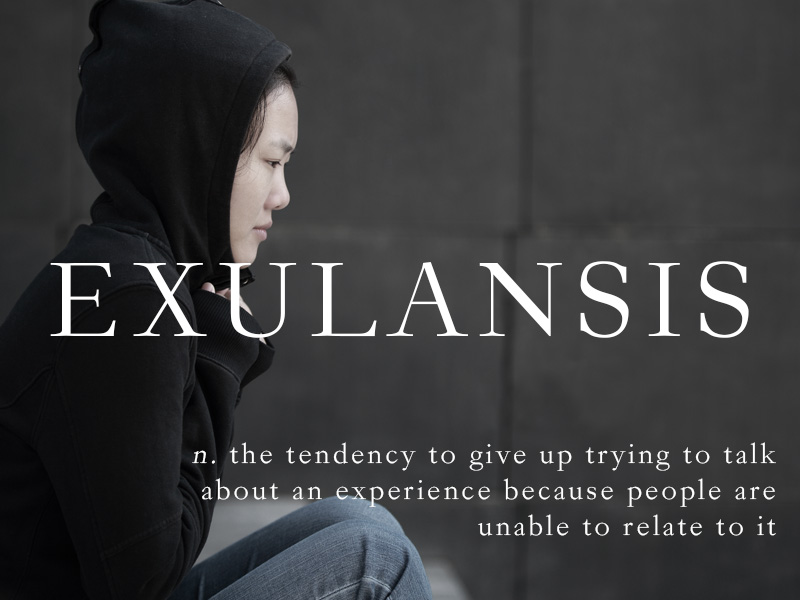 n. the tendency to give up trying to talk about an experience because people are unable to relate to it—whether through envy or pity or simple foreignness—which allows it to drift away from the rest of your life story, until the memory itself feels out of place, almost mythical, wandering restlessly in the fog, no longer even looking for a place to land.

Exulansis: to give up trying to talk about an experience because people are unable to relate. 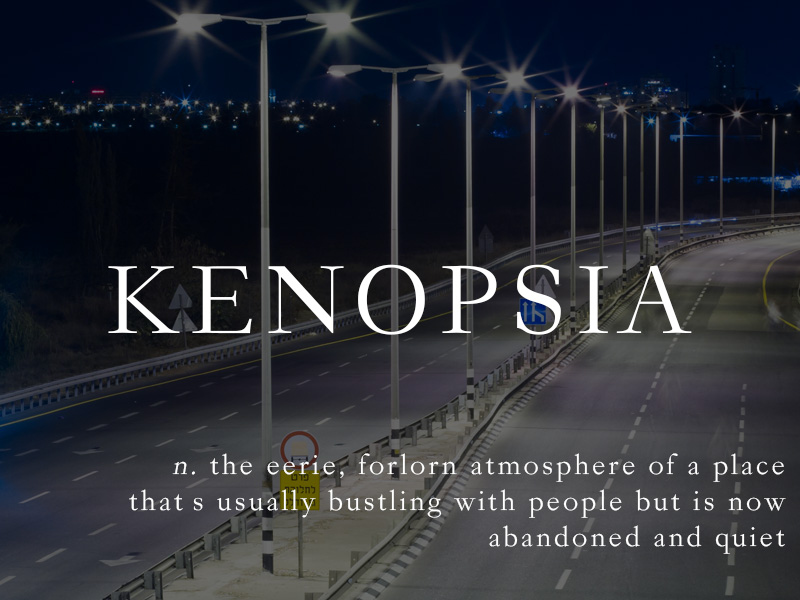 n. the eerie, forlorn atmosphere of a place that’s usually bustling with people but is now abandoned and quiet—a school hallway in the evening, an unlit office on a weekend, vacant fairgrounds—an emotional afterimage that makes it seem not just empty but hyper-empty, with a total population in the negative, who are so conspicuously absent they glow like neon signs.

Kenopsia: the eerie, forlorn atmosphere of a place that is now abandoned. 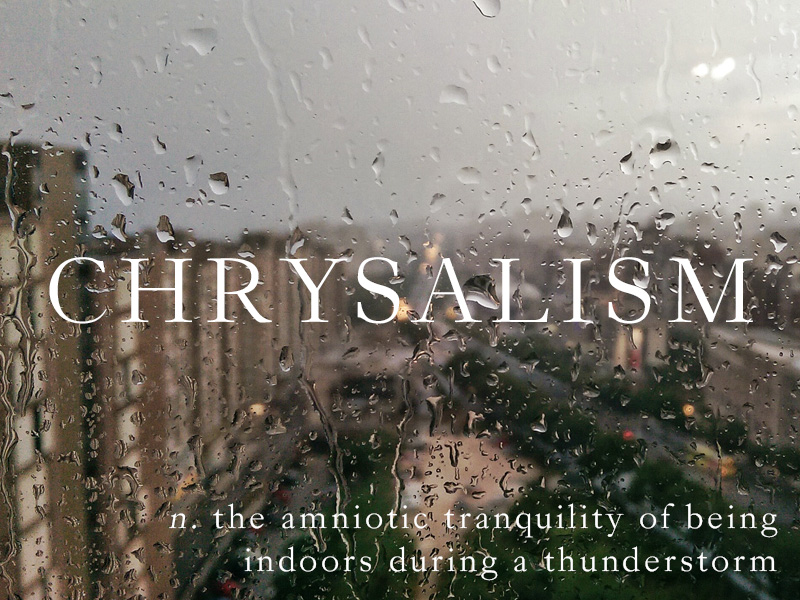 n. the amniotic tranquility of being indoors during a thunderstorm, listening to waves of rain pattering against the roof like an argument upstairs, whose muffled words are unintelligible but whose crackling release of built-up tension you understand perfectly.

Chrysalism: the amniotic tranquility of being indoors during a thunderstorm. 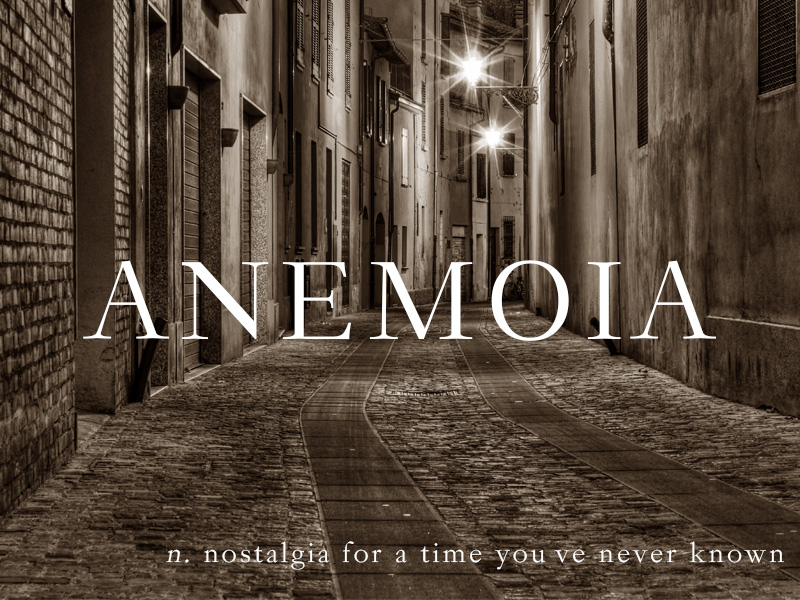 n. nostalgia for a time you’ve never known—Imagine stepping through the frame into a sepia-tinted haze, where you could sit on the side of the road and watch the locals passing by. Who lived and died before any of us arrived here, who sleep in some of the same houses we do, who look up at the same moon, who breathe the same air, feel the same blood in their veins—and live in a completely different world. 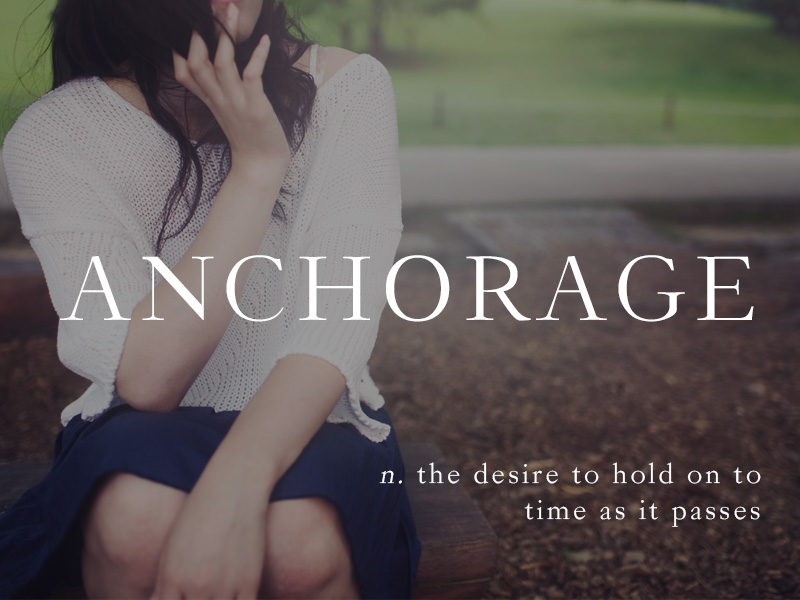 n. the desire to hold on to time as it passes, like trying to keep your grip on a rock in the middle of a river, feeling the weight of the current against your chest while your elders float on downstream, calling over the roar of the rapids, “Just let go—it’s okay—let go.”

Anchorage: the desire to hold on to time as it passes. 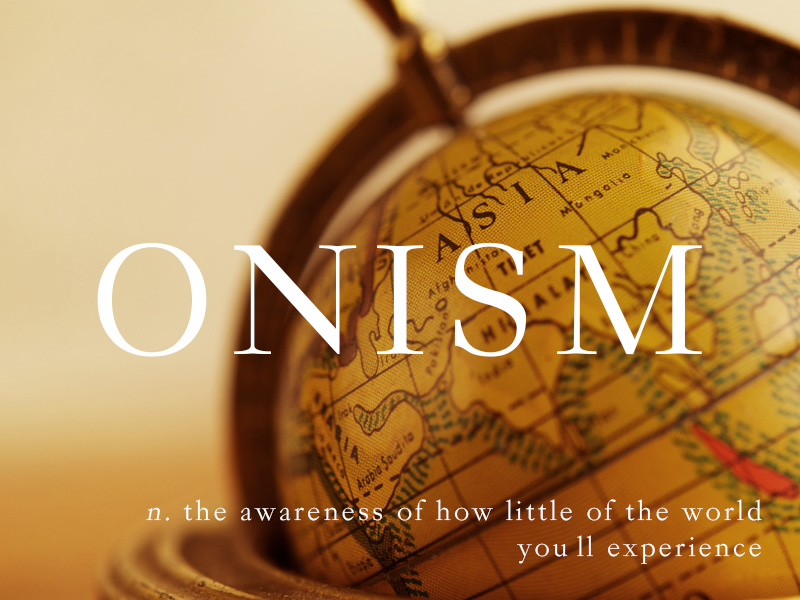 n. the awareness of how little of the world you will experience—Imagine standing in front of the departures screen at an airport, flickering over with strange place names like other people’s passwords, each representing one more thing you’ll never get to see before you die—and all because, as the arrow on the map helpfully points out, you are here.

Onism: The awareness of how little of the world you’ll see. 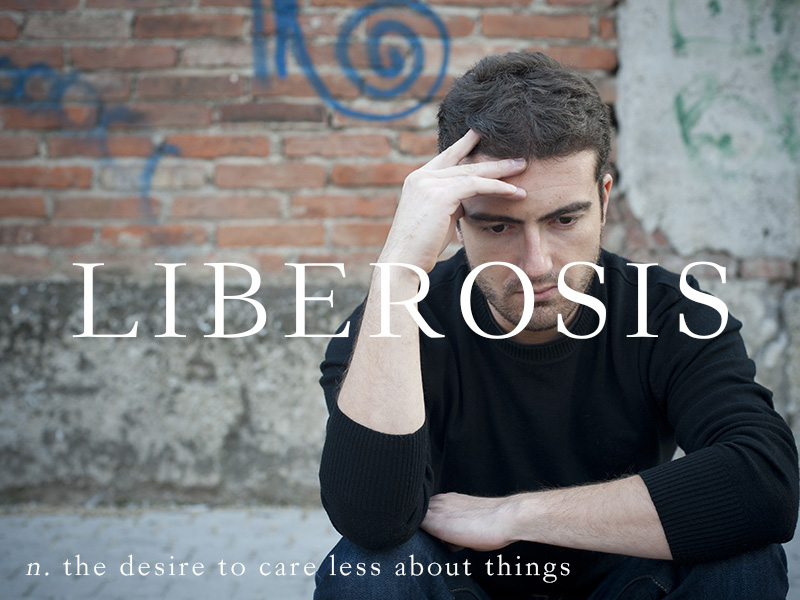 n. the desire to care less about things—to loosen your grip on your life, to stop glancing behind you every few steps, afraid that someone will snatch it from you before you reach the end zone—rather to hold your life loosely and playfully, like a volleyball, keeping it in the air, with only quick fleeting interventions, bouncing freely in the hands of trusted friends, always in play.

Liberosis: the desire to care less about things.

What are some other emotions that you have felt but can never describe? 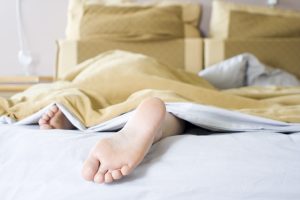 The Five Minute Rule for Motivation
I am sitting at the top of a mountain as I write this post. It may not be Kilimanjaro or…