My Dissertation Results about Internet Therapy 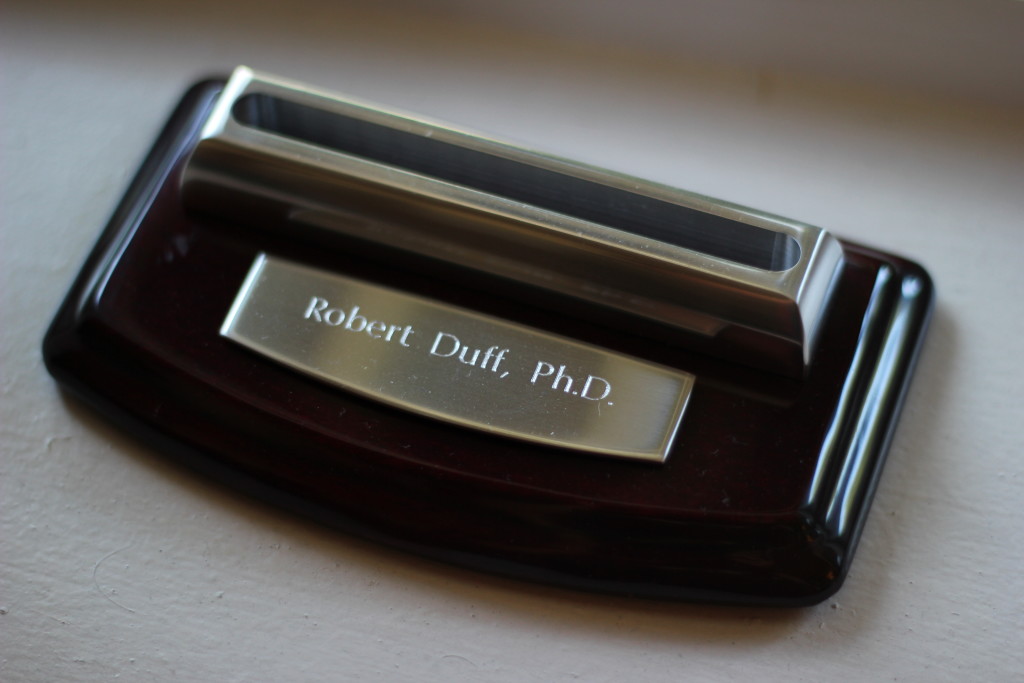 So, today is an awesome day because I finally submitted the final revisions on my doctoral dissertation in clinical psychology and uploaded the final document onto the academic interwebs. That means I AM DONE. No more research. No more school. YAYYYY!! The thing about academia is that it moves slow and it is this weird exclusive club where you need to pay money to journals to get the latest research to help guide your treatment. Pubmed and Google scholar have helped out a bit with giving mere mortals access to academic literature, but there is still quite a barrier. For that reason, I want to share with you, in normal person language, the results of my dissertation research. It’s actually pretty awesome and interesting.

I need to give a disclaimer up front. My research is an academic dissertation completed entirely by myself under the supervision of my dissertation committee. Therefore, it is has not undergone the peer review process that is the gold standard in academic journals. That said, I feel confident and enthusiastic about these results and I think that you might be too.

I have been interested in the idea of doing therapy over the Internet for a long time. In 2015, it is entirely possible to go to Google and find a service that will connect you a therapist to work with over video chat, email, or text-chat. There are also programs that will allow you access to self-help materials with support from professional clinicians. There is a ton of research out there already that indicates that treatment done over the Internet for psychological issues is just about as effective as treatment done in a traditional face-to-face setting. That’s all well and good, but the question that I wanted to answer is this: Who wants this sort of treatment?

I’ll give you the spoilers up front: people who prefer Internet-based approaches to face-to-face approaches are probably those who are more introverted, those who have negative attitudes toward receiving help from others, those who have had negative experiences with prior therapy, and those who are unable to make it to routine in-person appointments. Anxiety was another factor that differentiated the groups, but the effect was just small enough that I didn’t interpret it for the purposes of my study.

Okay, so here’s the skinny of how I did it.

I sent out a big survey to anyone that would take it. Well, almost. I started off with my extended personal network through Facebook, Twitter, Youtube, email, word of mouth etc. Then I encouraged everyone who took the survey to share it with other people in their own networks for the chance to win an Amazon gift card. The initial group of people that responded (in one month!) was massive. In total, 3,388 people responded to the survey. Those numbers are pretty insane and I was super happy with the response.

From there, I had to do some cutting down. I only included people who were over 18 and people who lived in the United States in my analyses. This doesn’t meant that these results might not also apply to people who are under 18 or who live in different countries, I just can’t claim that they do. I also cut out people who stopped responding half way through the survey.

The survey made up the entirety of my data collection, so it was pretty big. I used survey monkey to send out an online version of the survey to each participant. I first asked basic demographic information like age, gender, ethnicity, and stuff like that. I also asked about internet behavior and psychiatric history.

To measure personality factors, I used an instrument called the Big Five Inventory (BFI), which measures levels of Openness to experience, Conscientiousness, Extraversion, Agreeableness, and Neuroticism. The one that I was most interested in was extraversion. A low score on that scale would indicate that the individual is mainly introverted.

I also used an instrument called the Network Orientation Scale (NOS) to measure participants’ opinions toward receiving help from others. The NOS looks at a construct called “negative network orientation” which basically means you think that it is unwise or unsafe to get help from other people.

Levels of depression and anxiety were also looked at using some free short ratings called the Self-report Anxiety Scale (SAS) and the Self-report Depression Scale (SDS). I was mostly interested in anxiety here, but I included depression just for a better overall picture. I didn’t use these to diagnose people as being anxious or depressed, but rather to compare the levels between the different groups to see which one had higher symptom ratings.

Finally, the coolest part was that I had each person watch three short video vignettes that showed what face-to-face therapy, text-based online therapy, and online self-help looked like. After watching each video, they rated their order of preference for therapeutic approaches.

Here’s an example of one of those vignettes:

Hypotheses just means my predictions about what I think is going to be shown after I complete my analyses. I thought that there were certain factors that would lend themselves to these non-traditional online approaches to mental health. For instance, I imagined that being very introverted or very anxious could potentially make the process of going out and seeking help in public difficult in and of itself. I also thought that people who have had therapy in the past, but had a negative experience with it would be more willing to give online treatment a shot. Same goes for people that feel like getting help from others is overall a bad idea. A no brainer for me was that people who can’t get to routine appointments would also see the appeal of Internet-based approaches. This doesn’t just mean people who can’t leave the house or who live in very remote areas, but also people who are traveling all the time and can’t ever be in one place consistently to make frequent appointments.

After cleansing the data, which basically means pull out all of the “extreme” responses and do some magic to fill in missing data points, I went ahead and statistically analyzed the data. I don’t need to bore you with the specifics here, but basically what we are looking for is differences between the three different groups that are large enough that we can’t chalk it up to chance. This is called statistical significance. So I did that process of comparing the groups and realized that there were basically no differences between the two Internet-based groups, but several areas where they were different from the face-to-face group.

The results were awesome. I had to do some very conservative statistics magic with them because with so many people in the sample, EVERYTHING looked significant. After finding some more conservative ways to look at the results, here’s what I found.

People who prefer either text-based Internet therapy or online guided self help (as compared to those who prefer traditional therapy):

To me this is really cool and really interesting information. We have a better idea of who we should be picturing when we think of an ideal candidate for Internet-based approaches to psychological treatment. If you are someone who is described by those bullet points above and haven’t been able to give therapy a shot, consider trying out this non-traditional avenue! My argument in the paper is that this could help us professionals in the field target people who might not otherwise get help with psychological issues. I feel that it is our ethical duty as psychological professionals to help everyone get the help that they need. In this day and age, Facebook knows that so much about you that Target can put maternity advertisements on your page before you even know that you are pregnant. I say why not use those powers for good? Maybe we can dial in the analytics enough to direct advertisements and information about Internet-based treatment to people who might be willing to use it and who would otherwise get no help at all.

And that’s about it, folks! The culmination of my 5 years in graduate school summed up in one blog post. If you made it this far, thank you for reading. 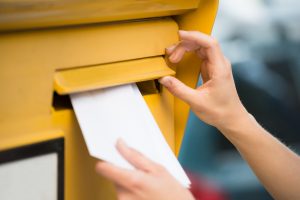 How To Explain Anxiety | A Letter
In my book Hardcore Self Help: F**k Anxiety, I have a chapter about how to explain anxiety to people who…