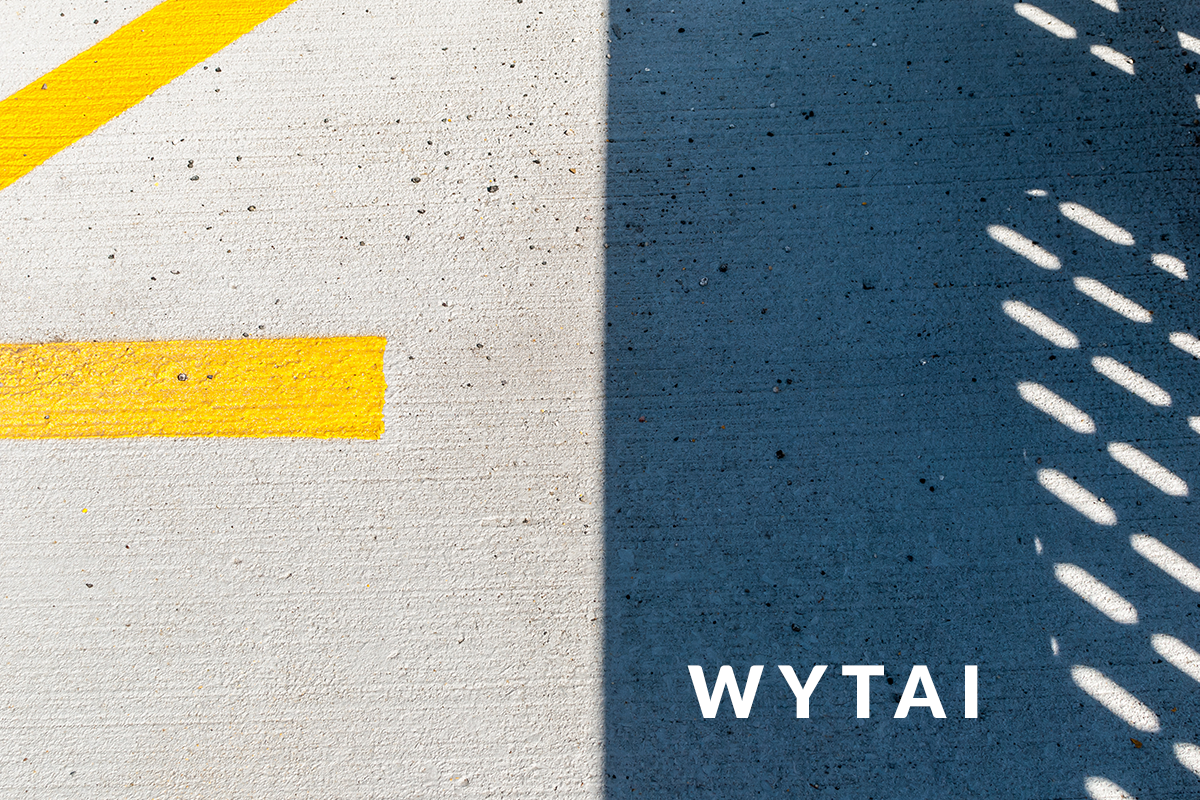 n. a feature of modern society that suddenly strikes you as absurd and grotesque—from zoos and milk-drinking to organ transplants, life insurance, and fiction—part of the faint background noise of absurdity that reverberates from the moment our ancestors first crawled out of the slime but could not for the life of them remember what they got up to do. 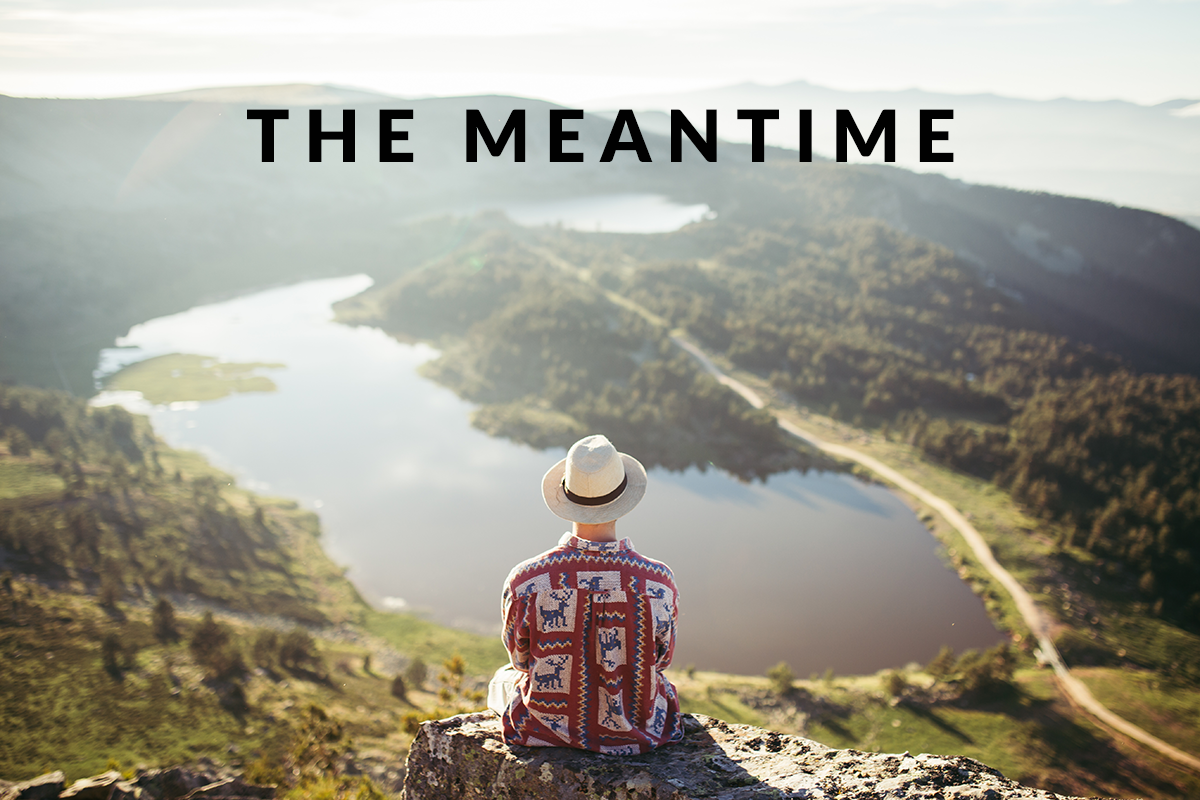 n. the moment of realization that your quintessential future self isn’t ever going to show up, which forces the role to fall upon the understudy, the gawky kid for whom nothing is easy, who spent years mouthing their lines in the wings before being shoved into the glare of your life, which is already well into its second act. 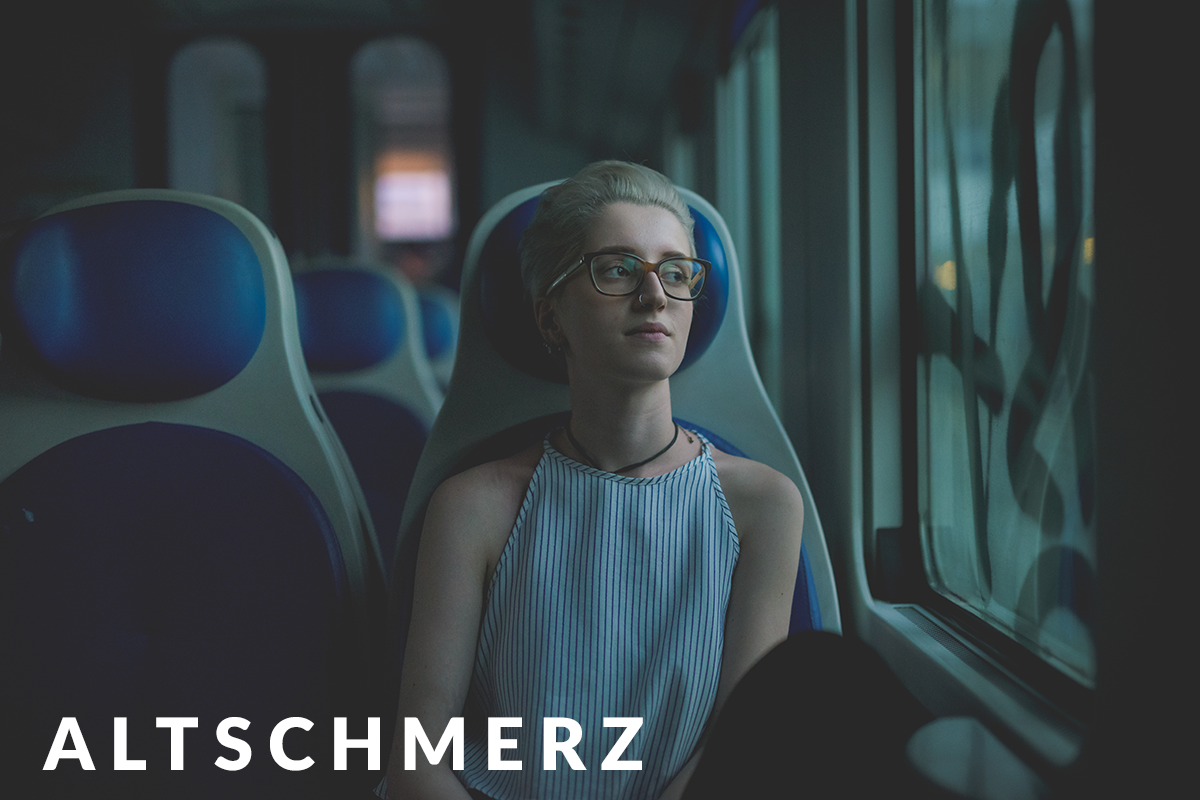 n. weariness with the same old issues that you’ve always had—the same boring flaws and anxieties you’ve been gnawing on for years, which leaves them soggy and tasteless and inert, with nothing interesting left to think about, nothing left to do but spit them out and wander off to the backyard, ready to dig up some fresher pain you might have buried long ago. 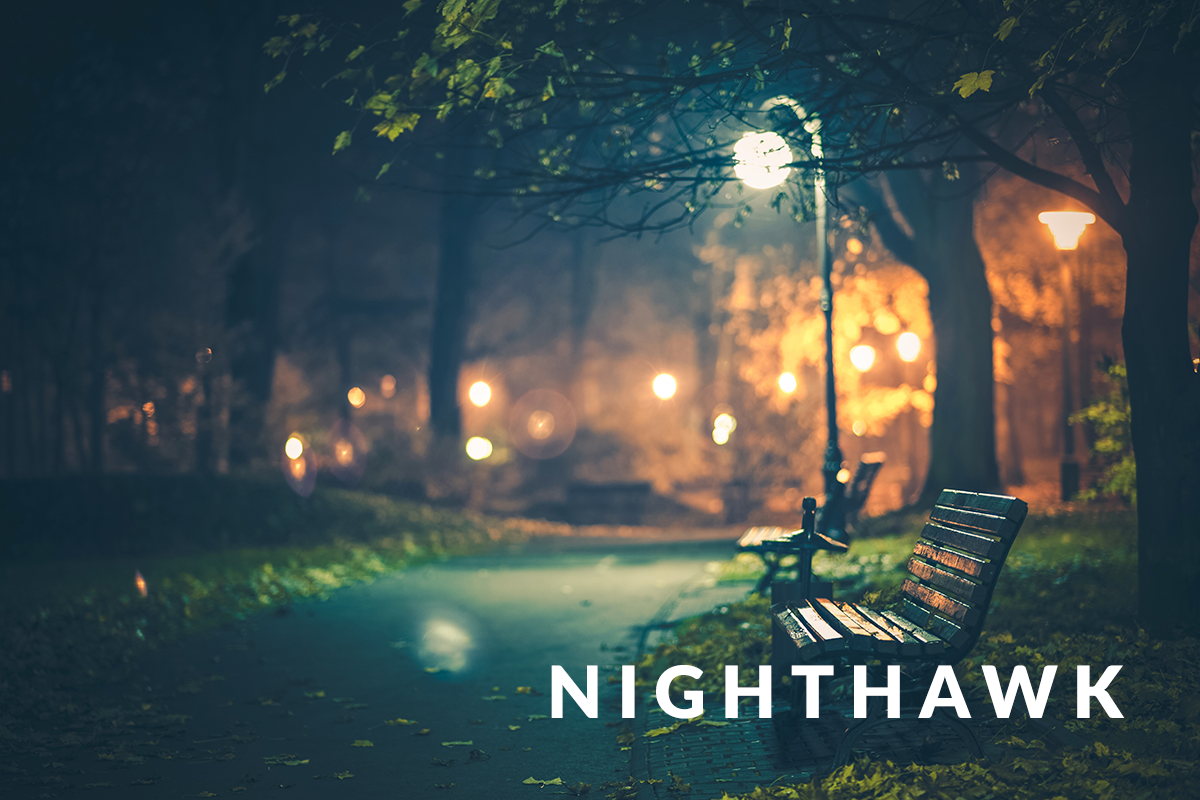 n. a recurring thought that only seems to strike you late at night—an overdue task, a nagging guilt, a looming and shapeless future—that circles high overhead during the day, that pecks at the back of your mind while you try to sleep, that you can successfully ignore for weeks, only to feel its presence hovering outside the window, waiting for you to finish your coffee, passing the time by quietly building a nest. 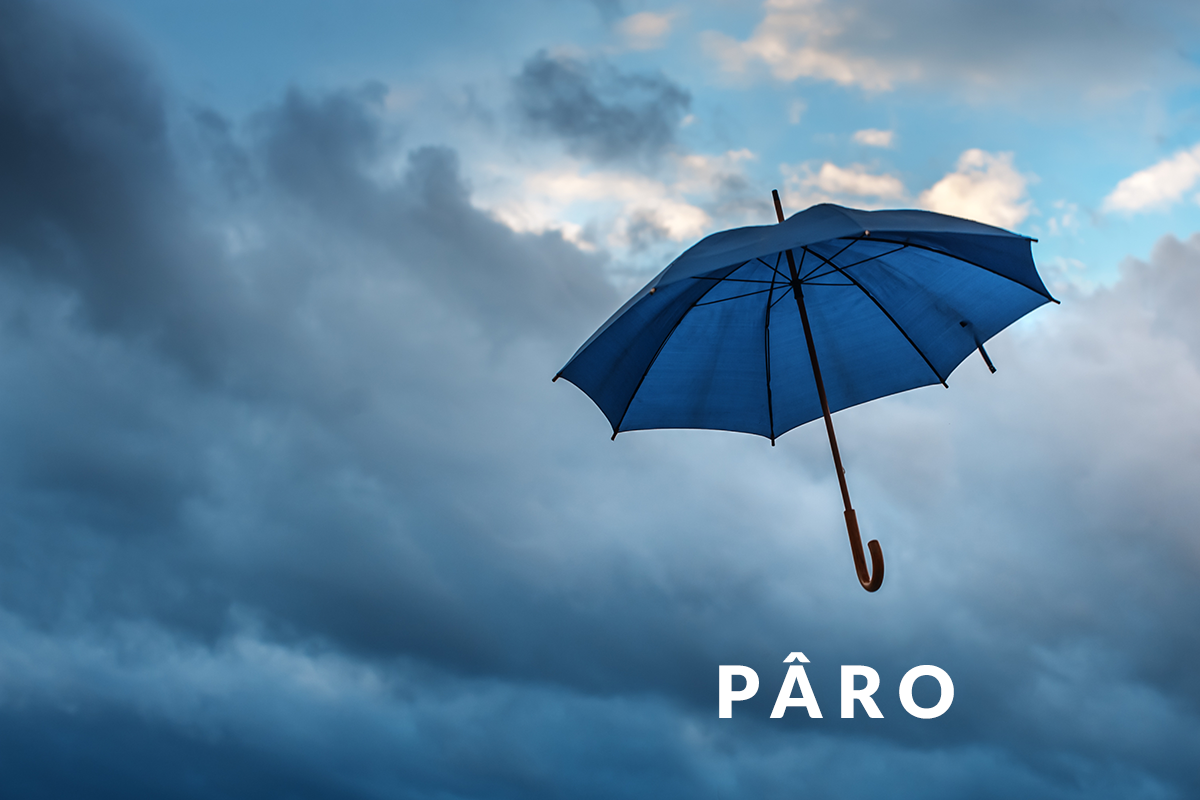 n. the feeling that no matter what you do is always somehow wrong—that any attempt to make your way comfortably through the world will only end up crossing some invisible taboo—as if there’s some obvious way forward that everybody else can see but you, each of them leaning back in their chair and calling out helpfully, colder, colder, colder.

n. a conversation in which everyone is talking but nobody is listening, simply overlaying disconnected words like a game of Scrabble, with each player borrowing bits of other anecdotes as a way to increase their own score, until we all run out of things to say. 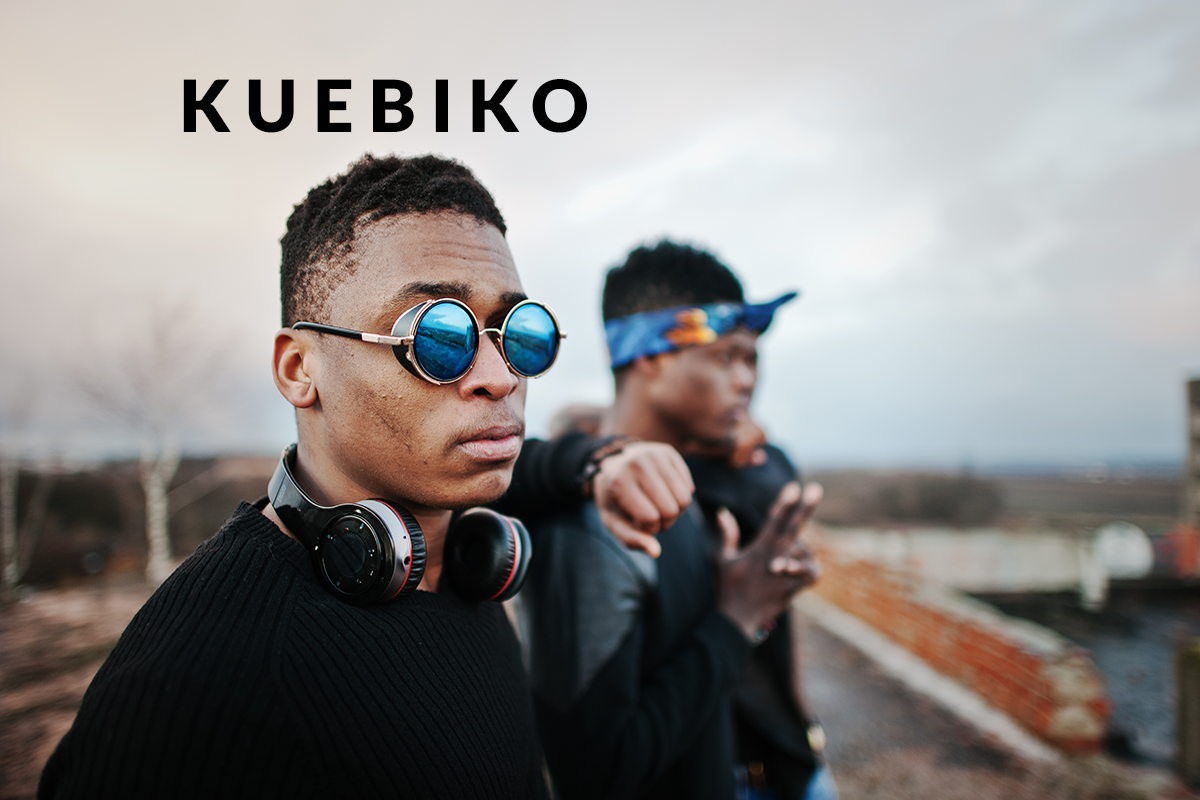 n. a state of exhaustion inspired by acts of senseless violence, which force you to revise your image of what can happen in this world—mending the fences of your expectations, weeding out all unwelcome and invasive truths, cultivating the perennial good that’s buried under the surface, and propping yourself up like an old scarecrow, who’s bursting at the seams but powerless to do anything but stand there and watch. 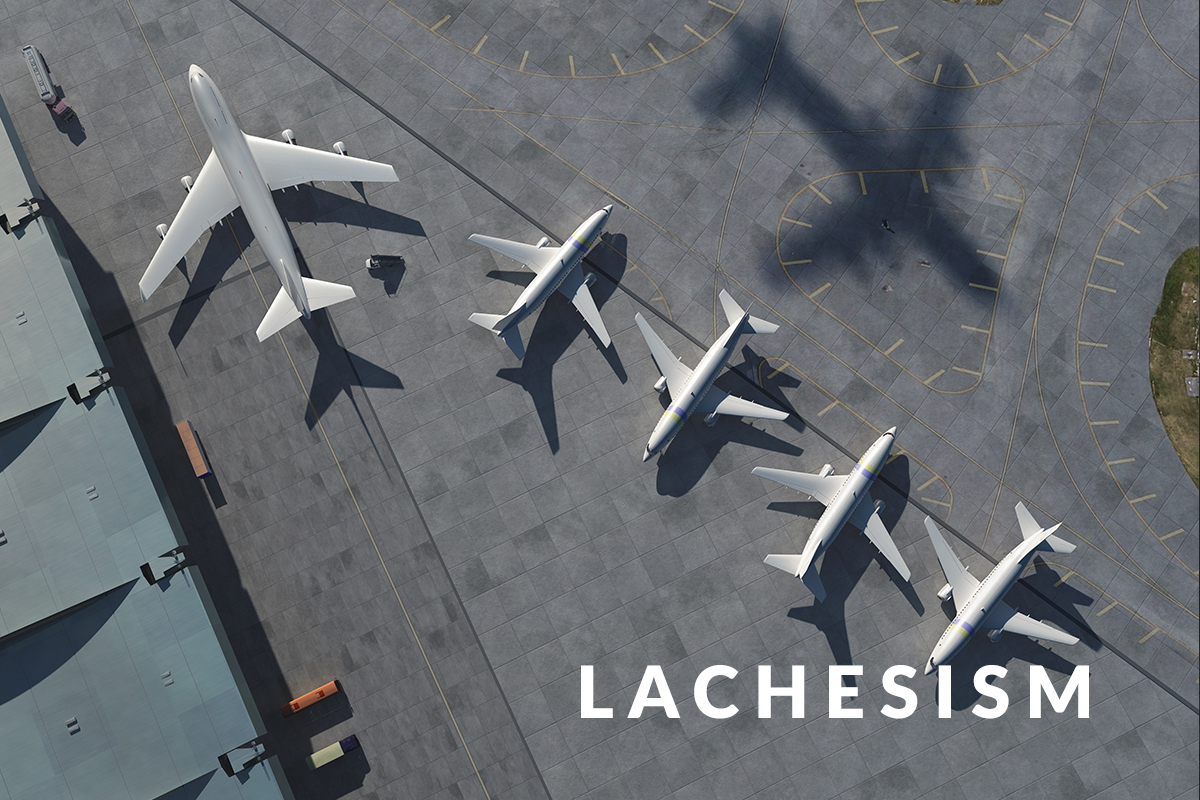 n. the desire to be struck by disaster—to survive a plane crash, to lose everything in a fire, to plunge over a waterfall—which would put a kink in the smooth arc of your life, and forge it into something hardened and flexible and sharp, not just a stiff prefabricated beam that barely covers the gap between one end of your life and the other. 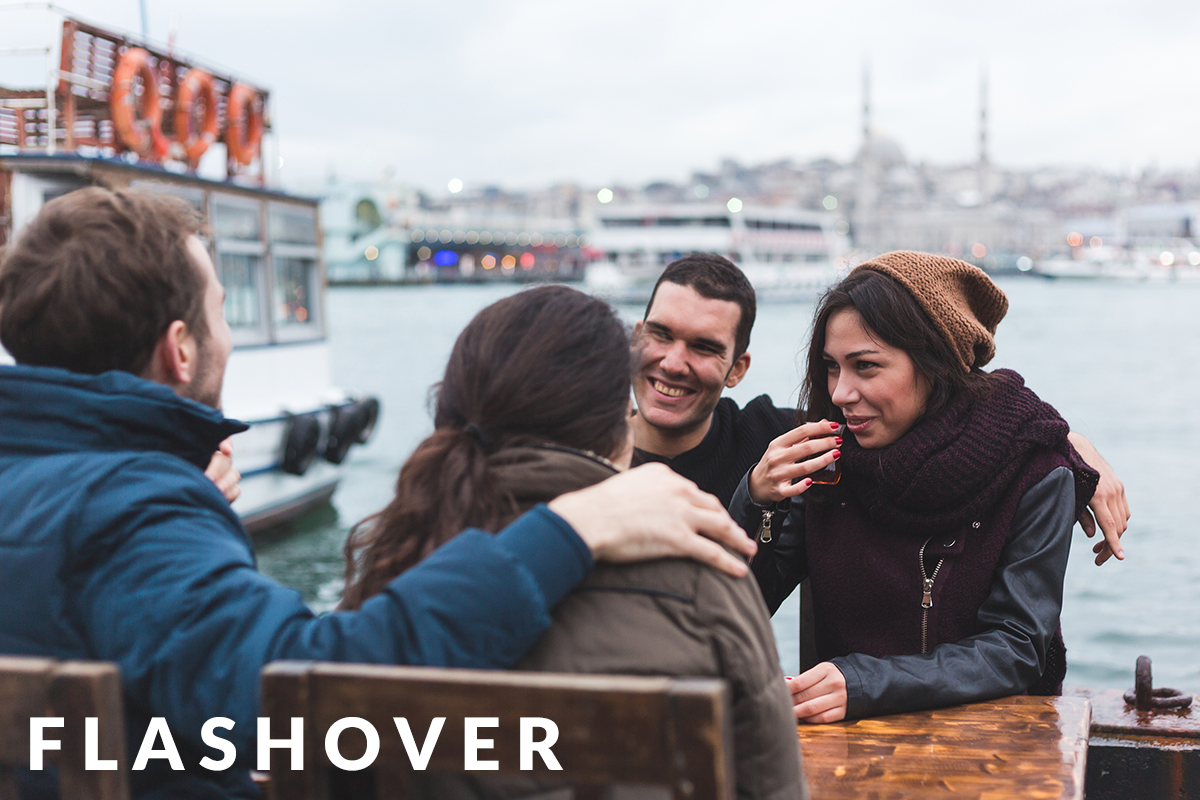 n. the moment a conversation becomes real and alive, which occurs when a spark of trust shorts out the delicate circuits you keep insulated under layers of irony, momentarily grounding the static emotional charge you’ve built up through decades of friction with the world. 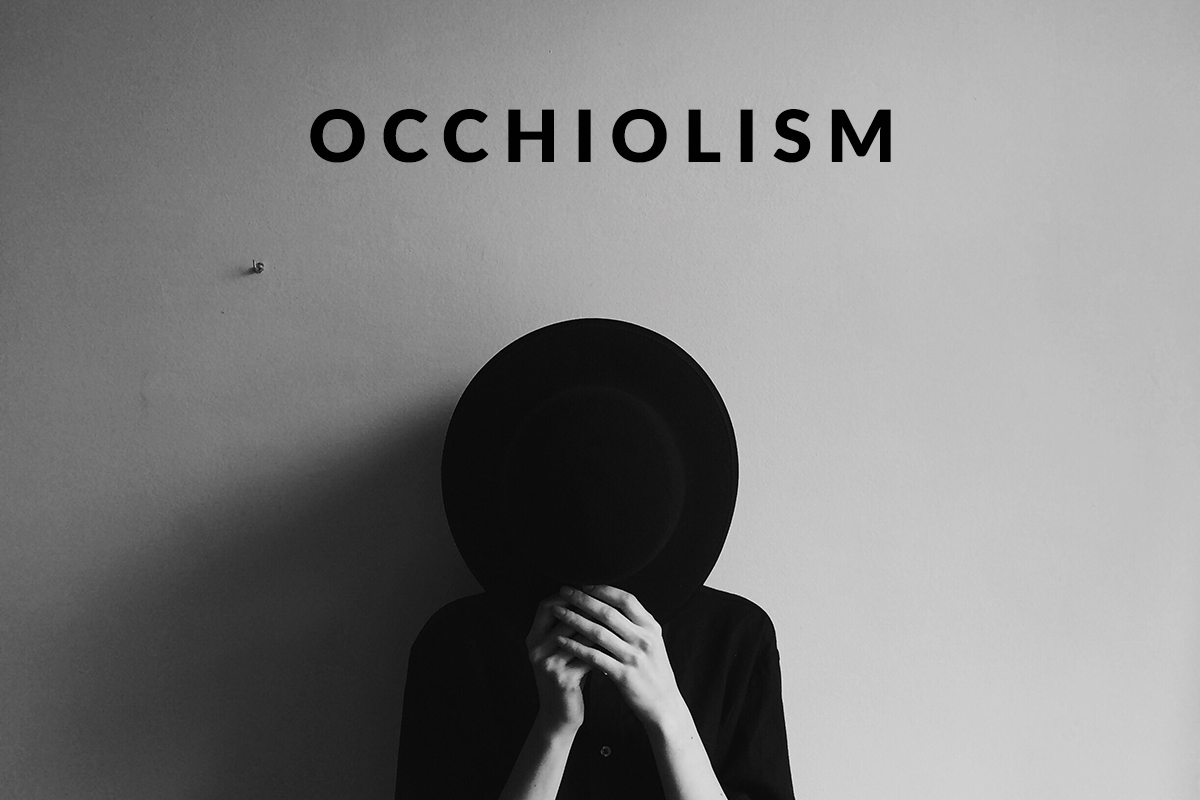 n. the awareness of the smallness of your perspective, by which you couldn’t possibly draw any meaningful conclusions at all, about the world or the past or the complexities of culture, because although your life is an epic and unrepeatable anecdote, it still only has a sample size of one, and may end up being the control for a much wilder experiment happening in the next room.

You can find more emotions you have felt but can never describe in the original post on Duff the Psych, or at the Dictionary of Obscure Sorrows. 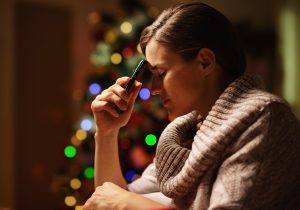 Episode 85: How to Survive the Holidays
Sorry about last week. I got sick. I try to practice what I preach and not push myself unnecessarily hard.…