You are lying down to go to sleep. Things are progressing well. You close your eyes and take a few deep breaths. You try to think of happy things instead of the stressful things that you need to take care of tomorrow. After a few minutes, you’re just about to slip off into happytime dreamland and BAM. Suddenly your whole body jolts for no reason. Well that was weird. Why did that happen? You start scanning your body for signs of trouble, because that’s too weird to ignore. Sure enough, there’s some weird shit going on. You notice your heart feels like it’s beating faster and faster. Uh oh. But wait, now it skipped a beat. Oh god… Now your breathing is starting to catch up with your heart, but no matter how hard your breathe, you can’t seem to get enough oxygen. Your fingers and toes feel tingly and you are getting weird random pains. Putting two and two together you think that it has got to be a heart attack, right? Hurry, take an aspirin and call 911! Whoa whoa whoa… slow down. You aren’t dying. You also aren’t the only one who has gone through this sort of progression before.

There’s a name for it

Technically what you are experiencing is called “misattribution of interoceptive cues” and it’s not something that only happens during sleep. That’s a bunch of psychobabble mumbo jumbo B.S., so let me break that down for you piece by piece. Interoceptive means that it’s a physical sensation within your body. Cues imply that they clue you in to something else going on. Put them both together and you have particular physical sensations in your body that tell you what is happening. Or at least they are supposed to. When we know what to make of interoceptive cues, the process is easy. When you look too close to the sun and you get those prickly tingling feelings in your nose, you know that a sneeze is coming. When you aren’t sure what to make of them or they feel similar to cues that imply scary shit like heart attacks, you run into trouble. If you aren’t actually having a cardiac event, that’s what we call misattribution.

This is a big contributor to anxiety and panic attacks for many people. If you live with anxiety, it’s in your nature to get “in your head” and turn little deals into huge catastrophes. The bitch about it is that even if you were wrong about whatever crazy health concerns you concocted in that brain of yours, getting so worked up about it can still throw you into a panic attack that sucks majorly in its own right. 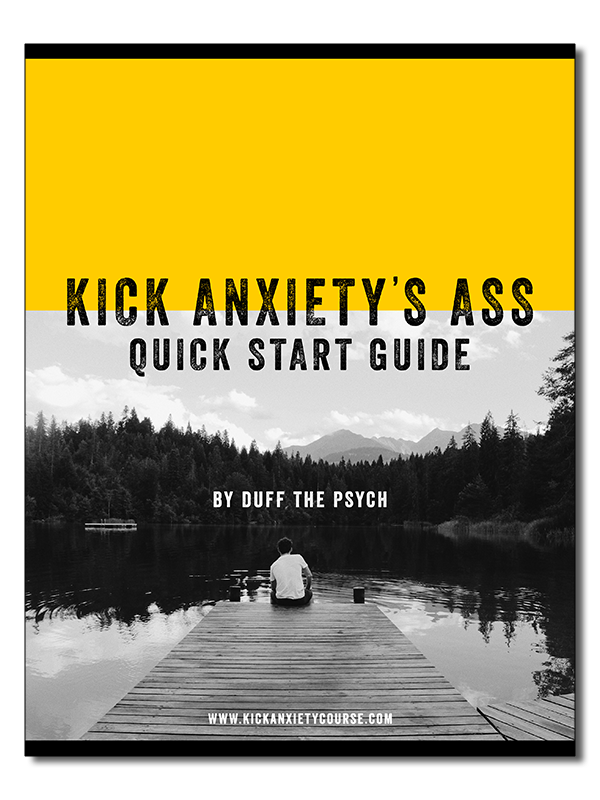 ARE YOU READY TO KICK ANXIETY'S ASS?

So What Can I Do About It?

Well there are several things that you can do. First off, being equipped with the knowledge that this is a somewhat common source of difficulty for people with anxiety can help you better recognize when this is happening and mitigate the discomfort that you might feel. You should also figure out whether you have anything to actually be concerned about. Go to your doctor and tell them your concerns. Here’s the thing, though. You gotta believe what they tell you. Finally, you can work on better recognizing your anxiety triggers and where your douchebrain is throwing you off track, by engaging in some simple exercises like the ABC thought log that I talk about in Hardcore Self Help: F**k Anxiety.

What to learn more about how to battle that beast called anxiety? 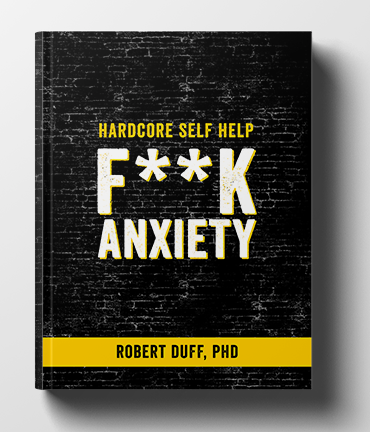 Hardcore Self Help: F**k Anxiety is for those of us that find the prospect of reading a traditional self help book to be way too boring. How are you supposed to make positive change in your life if the book itself feels like a chore? This book is definitely not a chore.

In Hardcore Self Help: F**k Anxiety, I talk to you like a friend. There is a lot of swearing and humor along with loads of helpful and actionable information. You learn about anxiety and how to find the weapons within yourself to slay it for good. 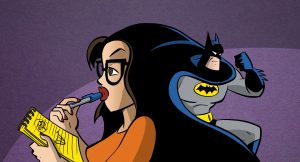